Our inaugural Issue 0 of Symposeum, which published last November, explored a theme of liminal space. It released in the midst of a presidential election, a racial reckoning, and a global pandemic still raging. But the nature of in-between times is that they are, well, in between times. At long last, there is a threshold: a crossing-over from life as we know it into life as we renew it. If liminal times embrace the quality of ambiguity, then times of transition manifest directionality.

That's why we chose transition as the theme of Issue One.

The slowest year on record has finally lapsed, as has the thirteenth month of 2020. A Biden administration is settling into the White House and getting to work. Despite its difficulties, last year brought “remarkable progress” in the fight for racial equality, observes Black Voters Matter Fund co-founder Cliff Albright. Multiple vaccines have been approved and are being produced en masse.

Still, these are distressing times. Even so, we remain rationally optimistic about the days ahead and doggedly determined to forge something good out of our situation. We believe that such an attitude of hope has more than helped human progress; we believe that humanity is fundamentally lost without it. Our theme of transition therefore highlights the possibility inherent in our moment—not a mollified return to the status quo or an amnesia to the past but an opportunity to grow.

Ralph Waldo Emerson once said: “Not in his goals but in his transitions, man is great.” Why? Because “everything teaches transition, transference, metamorphosis, [and] therein is human power.” As Emerson saw it and as we see it, too, power comes from motion, never stasis. We move forward.

In 1840, a group of transcendentalists led by Emerson, Margaret Fuller, and Henry David Thoreau launched The Dial, a journal dedicated to furnishing a “cheerful rational voice amidst the din of mourners and polemics.” From these visionaries—the self-styled “Symposeum”—we take our name.

Symposeum is a publication of The Dial project: a twenty-first century creative, collaborative community dedicated to elevating rational optimism in public discourse. It draws on its predecessor’s commitment to exploring works of “the Necessary, the Plain, the True, and the Human.”

Just like an authentic symposium, our quarterly issues examine single topics through a variety of perspectives. Issue 1 curates twenty-plus original works about transition from essays to art to poetry and more. In terms of content, we take a broad and creative approach. You'll find pieces with a clear connection to the theme:

You'll also find pieces with a derived connection to the theme:

We trust you’ll find a home in at least a few.

The editorial team is grateful for our Issue One contributors who believed in this project enough to produce something for it. We’re also indebted to countless others who freely lent their time, talent, and advice to the process of building what will be a cultural touchstone. As The Dial community grows, it is a joy to labor alongside so many thoughtful optimists.

Symposeum aims to impart our conviction that human goodness and ingenuity are most keen where they are most threatened. It is an ambitious aim, but the present challenges demand an ambitious response. This season is ours: to register and wrestle, to interrogate and inspirit, to cultivate, to build, and to own.

In hope,
The Editors 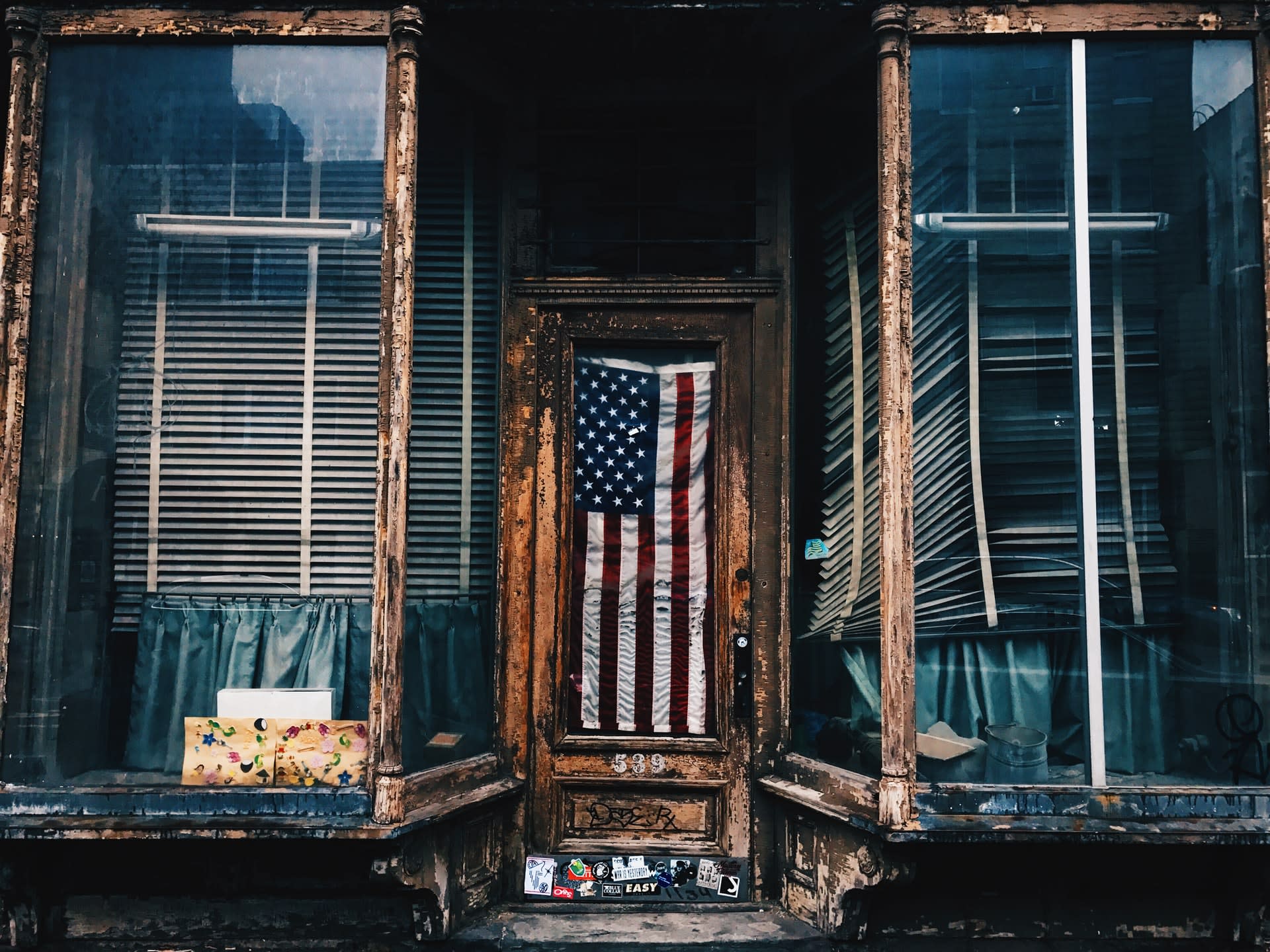 Your browser does not support the audio element. Reading by the author There's a quiet power to those I saw Jesus in my toast stories. Stunned devotees posing alongside burnt bread all holy and humorless. To think, one morning they awoke and willed their