The Ship of Theseus is a thought experiment that questions whether an object that has had all of its pieces replaced remains fundamentally the same object. A king in Greek mythology and founder-hero of Athens, Theseus fought many naval battles. Athenians replaced the rotted oars of his ship over centuries to preserve it as a memorial. Plutarch made the puzzle famous in his Life of Theseus from the late first century. Other philosophers, including Plato, Heraclitus, Thomas Hobbes, and John Locke have also investigated the paradox. 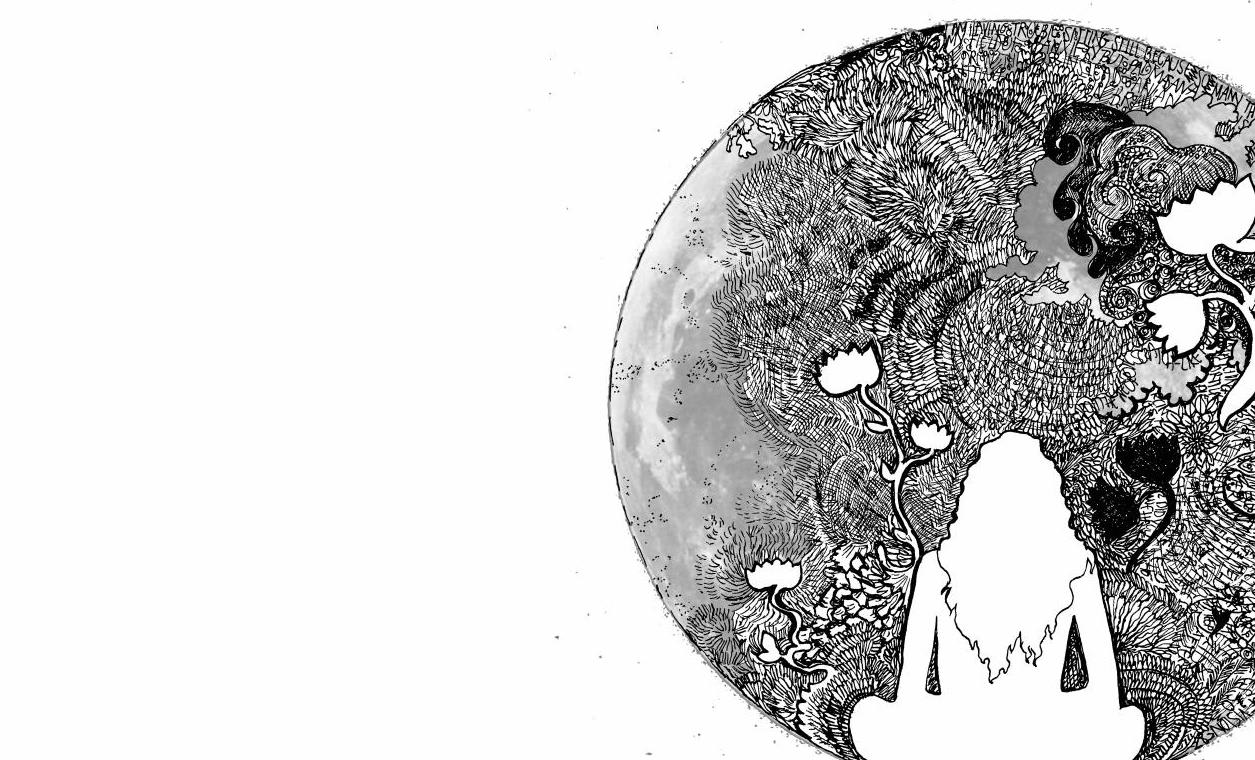 In 1923, a thirty-one year old Peruvian named César Vallejo boarded a passenger ship in Lima and set sail for Paris, France. Within fifty years, he would be widely recognized as one of the most original and important poets to write in the twentieth century. At that moment, though, despite the